Meet the Staff of Running Lab!

Stop by and say "hi" to our staff. You'll find a talented and committed group of runners ready to take you through our custom four step fit process! 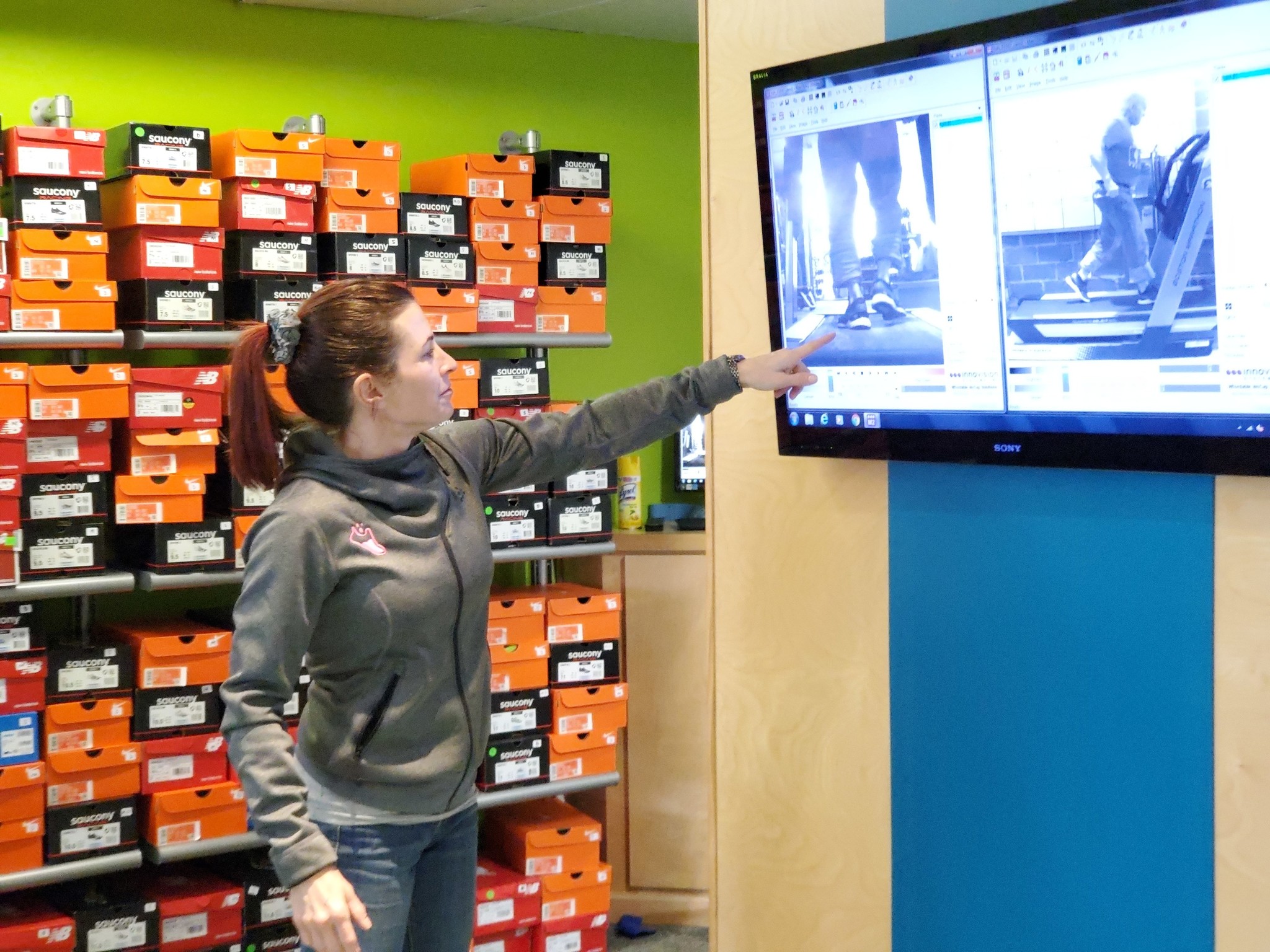 Erica lives in South Lyon but grew up in Traverse City and Gladwin, Mi. She is a graduate of the mighty Broncos, WMU with a degree in Occupational Therapy. Erica is married with 2 teen daughters who are both big track/XC stars! Decided to follow them as an assistant coach for South Lyon East track & XC. Personally ran for WMU back in the 90s and ran Boston Marathon in 1999 & 2000! She's always dreamed of working at Running Lab! My dream came true! 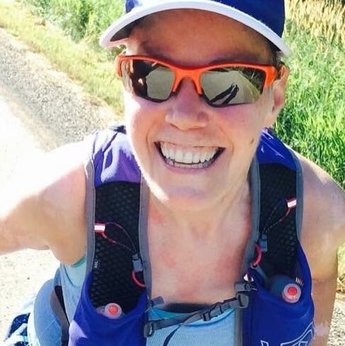 Kimberly has been running since high school track where she primarily focused on field events and the 800 meter. However, she really found her love of running after college when she was stationed for the Air Force at the Defense Language Institute in Monterey, CA. Kimberly loves Running Lab because it has the most enthusiastic staff of any running store she's visited and she has been to many since she's lived in many places in the United States. 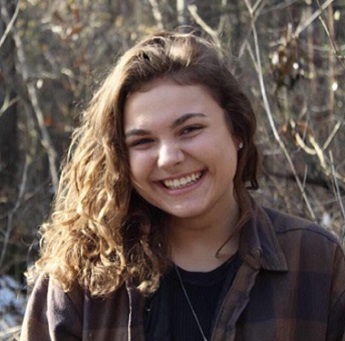 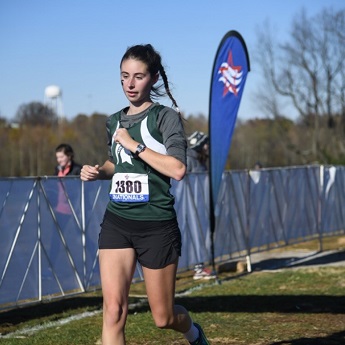 Sydney grew up in the Brighton, Michigan and graduated from Hartland High School. In high school she competed in multiple sports including cross country, basketball, tennis, soccer, and track. She continued her studies and running career at Michigan State University. At Michigan State, Sydney competes in the 6K on the running club team and also enjoys running longer distances in her free time. Outside of running, Sydney loves to travel, hike, practice yoga, volunteer, and analyze films. Sydney loves the positive atmosphere and hands-on approach of Running Lab and hopes to bring her upbeat energy and enthusiasm to the Running Lab team. 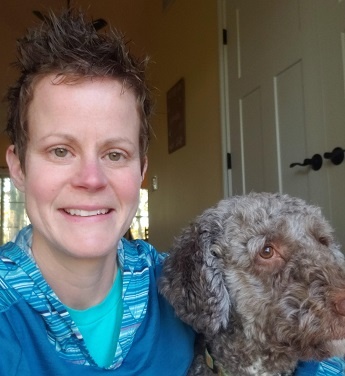 Jen is an active gal with a lot of energy. She enjoys running a variety of distances from 10k's to 50 milers. In her spare time, Jen enjoys cuddling with her dog Mak, cross stitching, hiking, camping and fly fishing. 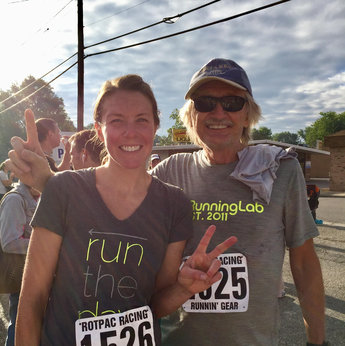 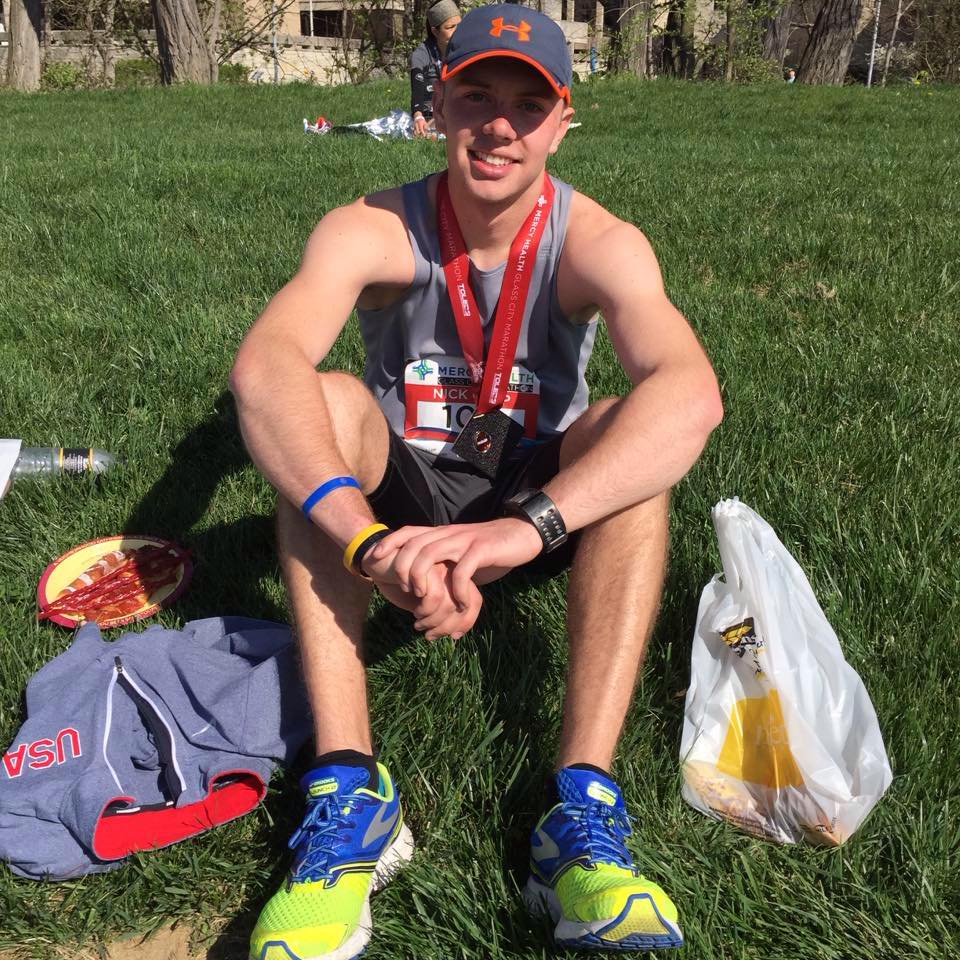 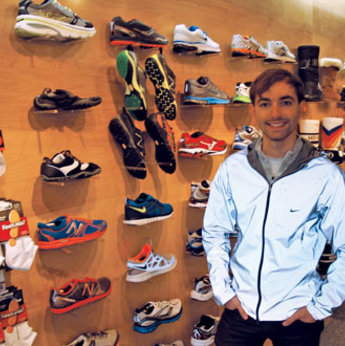 Ken, owner of The Running Lab, has been involved in the athletic shoe industry for 19 years in many different facets. Ken started out working at Dicks Sporting Goods for 2 years and quickly realized his passion for running shoes needed to take him further. He moved on to manage two different New Balance concept stores in Wisconsin and Illinois, learning the basics of buying, management, and more precise shoe–fitting utilizing widths and common practices found in traditional sit and fit stores. 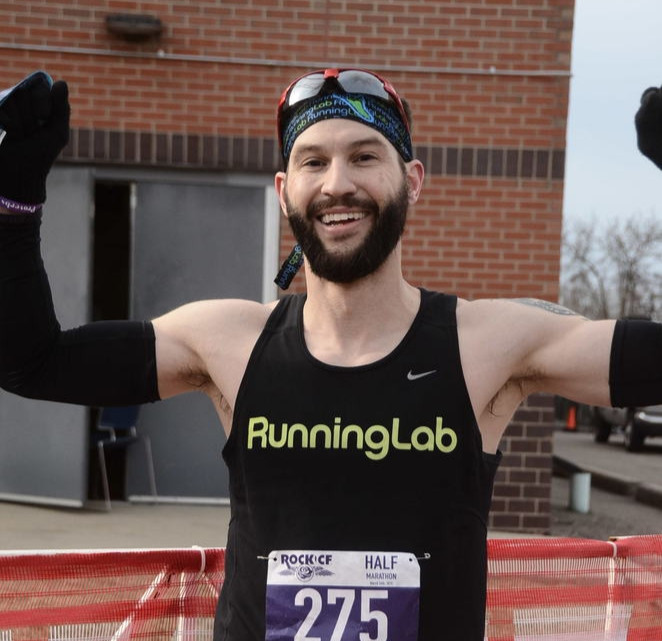 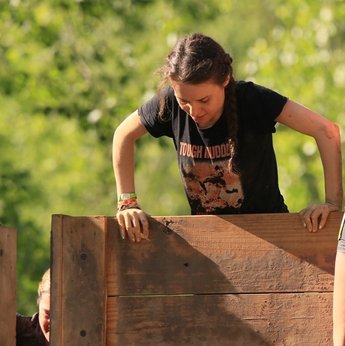 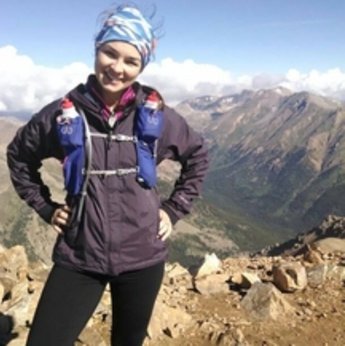 Toni is the manager at Running Lab. She is a motivational trail runner that enjoys inspiring other runners to run trails and to reach new distance goals. Her positive attitude and people focused approach makes her an incredible contribution to our Running Lab team. 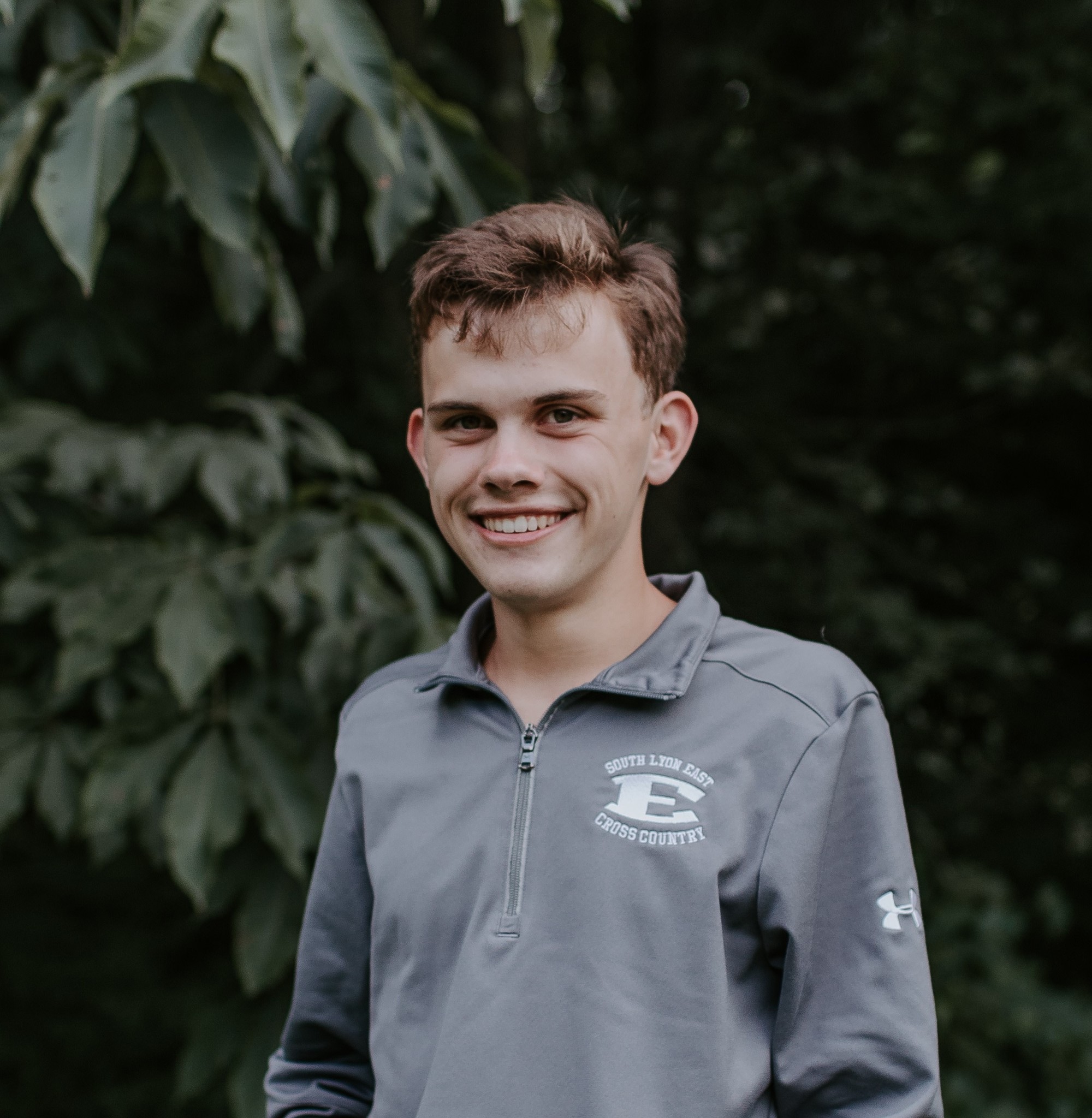 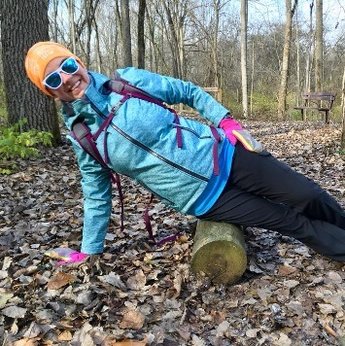 Brenna runs to de-stress from life with 4 young children. Don't bother to ask her before a run how far she's going, she never knows, so she'll probably just run whatever distance you're up for! She's a fan of the half marathon and terrible weather conditions. When she is not running, she is hiking, biking, camping, orienteering, kayaking, snowshoeing, or just plain enjoying the outdoors!